SYDNEY, AUSTRALIA: It was a bizarre sight – 20 toilet rolls set on fire and lined up in rows after being drenched in fuel.

Recently, the Royal Australia’s Flying Doctor service had to come up with a unique landing solution for their King Air aircraft when making a midnight emergency landing at a remote outback runway. The solution? 20 toilet rolls doused in diesel fuel were lit on fire and lined up in rows. The Flying Doctor service posted on their Facebook page the incident and it quickly became a hit.

The aircraft ambulance was summoned when a female farmhand was seriously injured in a vehicle accident at a cattle station in north-west Queensland. The ranch was 200 miles north of the small Queensland town of Cloncurry and had no runway lights and had run out of flares to light its landing strip. Thus the toilet paper solution was implemented. For pilot Geoff Cobden, it was the only way he could safely land his plane in the dark of night.

The post on the Royal Flying Doctor Service Facebook Page read as follows:
“When our Mount Isa team received a call for help late last Sunday night, they jumped in an aircraft and flew out to assist a young station hand, in a critical condition. Landing at midnight by the light of flaming toilet rolls, this is why our pilots love their job. 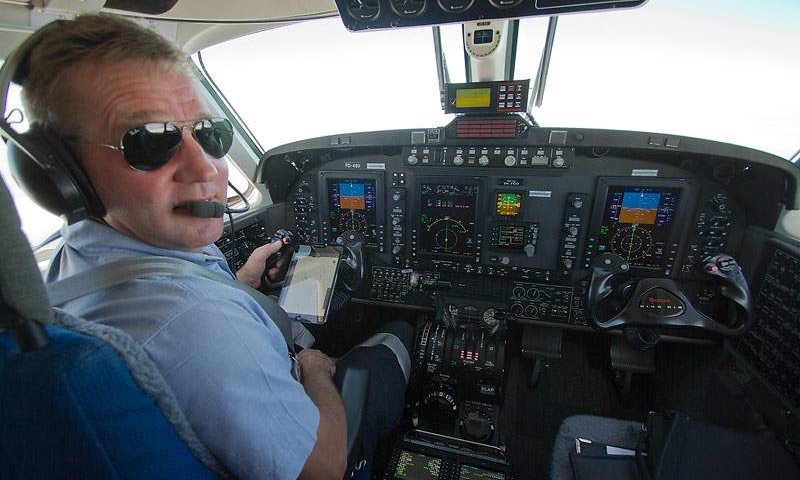